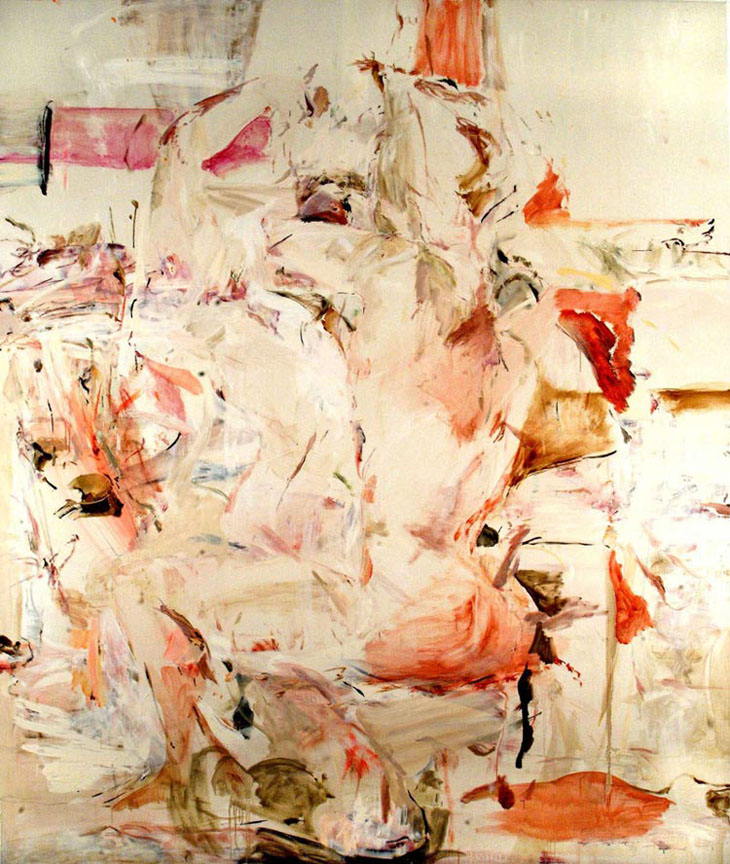 Although still poorly defined, hypnosis is today a banal phenomenon, admitted by unbelievers and recognized by medicine. It stops smoking, increases libido, and even anesthetizes. As reported by Prof. Brian Josephson (above, 1973 Nobel Prize in Physics), the hypnotic trance would be the normal state of the functioning of our brain once cleared of the unconscious filter, inhibitions, doubt, hence extreme lucidity. Indeed, the electroencephalograms obtained following the modified states of consciousness (dream, orgasm, meditation, ecstasy, etc.), are very similar to ones obtained under hypnosis. According to author Michael Talbot, who comments on Josephson’s work, “Physiologically speaking, the mental state with which hypnosis offers the greatest resemblance is the awareness of an enlightened person. Does this mean that this “awakened consciousness” is nothing more than a form of hypnosis, and that we never stop drawing on fields of reality! ? (Talbot, The universe is a hologram.)

That being said, a “field of reality” would be a set of virtual information that exists only subjectively. We choose to attribute a meaning to the components of that set. When free in interpreting the cosmos or the Universe, without being under the control of hypnosis, our vision of the world is thus akin to self-hypnosis. According to Josephson, there is, on the one hand, the so-called “objective” reality which draws its source from the memory of humanity (history, religion, science, etc.), in short, the simple reality of our everyday life. On the other hand, there are what he calls “anomalies”, such as Jung’s synchronicity, the concretization of “potential realities” (Castaneda), visualization, or hypnotic transmissions which are “mere manifestations of the individual will”.

Preamble finished! My observation is the following.

To approach the artistic creation, to give life to something new, this new thing that makes us unique, does it not leave the realm of “objective reality” to fit or to insert into the invisible world of “anomalies” under the state of self-hypnosis? To make a genuine painting, the true one, is it not the manifestation of the “will” to accept the “normal” functioning of our brain by circumnavigating with courage the shallows of the unconscious, the reefs of the inhibition while ignoring doubt (the hypnotic trance)? Should not one be in a state of extreme lucidity to arrive to genuine creation? Reproducing blindly and simply things, is it art?—colors and shapes are also “things”.

It is only recently that I realize that it is this questioning that I have always passionately pushed into my art classes, my painting workshops. In short, painting is not so difficult to practise (you can find millions of techniques on Google), but to achieve extreme clarity, that is something else!

Above > Professor Brian Josephson, director of the Mind-Matter Unification Project of the Theory of Condensed Matter Group at the Cavendish Laboratory, Cambridge.

We all make art! It is part of culture. It is deeply rooted in human nature as a way of communicating with others. We all need to tell our stories because it is stories that link us all. We are all one, one creative mind! Though, all unique and equipped with unique ways of expressing ourselves. We live in constant search of that unique liberating voice. At Walk the Arts we aim to facilitate our art makers to explore new territories. Our painting classes and art history trips on three continents are meant to be rounded art experiences among small groups of like-minded adults. We offer an environment that fosters creativity. As we always say, art as religion is just a matter of faith. This blog is about living fully the experience of art, about finding our single artistic path, about the joy of art-making. We believe that making art accessible to all will lead to a betterment of our society.

Thank you for subscribing!

I return to visual art, especially to the matter of the intelligible aspect of painting: doesn’t Monet’s thought meet that of Turner, Picasso’s to Cézanne? Doesn’t Monet’s thought respond to Turner’s, Picasso’s to Cézanne’s? Shouldn’t we feed our own work of art from a greater one, which has withstood the test of time? Would metaphysics be evolutive? Would my current work necessarily prevail over the one of yesteryear?

Are We Jugglers of Life?

I am currently in Colombia on a beach, far away from the crowds because of the pandemic. And every year that I am on that beach, Picasso’s painting Les pauvres au bord de la mer (title in French) comes to my mind. More than a century passed by, and we still witness the same inequities. I keep thinking about them, the reason I wrote, during the pandemic, a novella on our society today’s conditions of which I am sharing this dialogue.

“Perseverance” is the key to all successful artists

Perseverance is the key to all successful artists.

I always ask my painting students to memorize … “Until then, we will not rest or falter. Hand in hand with others thirsting for a better life, no matter how long it takes, regardless of support or persecution, we will joyfully respond to a savage need for liberation”.

Our Art Workshops in Tuscany with the Macchiaoli

Colours, with their endless combinations of hues, shades and tints, are simply emotions recollected in the tranquillity and serenity of the moment.

Studio Italia, a painting vacation with…

If our art workshops focused mostly on painting techniques, then why traveling to Italy and spending money when you could stay at home and learn everything you need through the Internet for free?

We can’t wait to see you again!

Travelling to Italy to paint and eat! This is what we want! We are optimistic about our upcoming art workshop in Tuscany, Studio Italia 2021 (October 1–10).
[…]
In a nutshell; we cannot wait to meet everyone, to see you again, to have this morning coffee together in Tuscany, to do art as a group, in brief, to fully enjoy life all around a gourmet meal with excellent wines.

When a subject becomes familiar, the brain activity shuts down like when viewing a lovely chickadee painting…

Can we talk about the neuroscience of art? This is the question that French neurobiologist Jean-Pierre Changeux addresses in his beautiful book The Beauty in the Brain or La Beauté dans le Cerveau (Odile Jacob, 2016). Prof. Changeux describes how the human brain behaves when making or contemplating a work of art. To make a long story short, he argues that the neural bases of aesthetic pleasure are the product of the link between cognitive and emotional brain functions, in other words, the harmony between reason and emotion. Moreover, he gives some tips on how artists can maximize the impact of their works on their audience.

Evolving in art is just a matter of faith; only believe!

We refrain from teaching painting techniques easily found on the Net. We prefer taking the necessary time (36 hours) to fully involve the participant in reflecting on her or his art — including all levels, all media […]
Rest assured that having attended one of our online classes, you will be more confident in taming the landscape in your own way while on a plein-air painting workshop.

May I see the instructor’s works?

So why do we attend a painting workshop In Tuscany, Provence or South America? We attend a workshop to learn from each other, to share our passion, to live an art experience and to enjoy the power of knowledge through creation. This is what we offer at Walk the Arts.

Here’s a curious paradox: stopping time by painting quickly. Can one set a trap to catch the moment’s impression? Can the artist’s canvas trap the beauty and the wonder of observed events which melt all too quickly in the flow of time? Can time be halted? Yes, says Michael Findlay, obviously, this is what artists do…


Ten years ago, here in Tuscany, we decided to write a recipe book but with so many good cookbooks in the market, we needed to propose a new idea. We had to find a modus operandi close to who we are and what we do as visual artists. The answer was in front of us and painting gave it to us: art and color!

Travelling with meaning : a painting workshop in Italy

More and more travellers from the developed world are looking for meaningful travels. We are aiming for journeys that allow us to learn something new, to deepen our culture, to enhance our lives. Purpose, inspiration and self-discovery are now vital elements in our traveling choices. Probably, this is why our quality painting workshops offered since 1997, have become more and more popular.